Culture at the Alliance Française

Discover French-speaking cultures and progress in French in an immersive way thanks to our cultural offer !

When you enrol in one of our French courses, you benefit from free access to our cultural resources, you take part in exclusive events, and you progress while having fun!

The benefits for our learners

When you enrol at the Alliance française Brussels-Europe, you will receive a one-year subscription to Culturethèque, the digital portal for French cultural establishments abroad.  This digital media library offers you a multitude of resources that can be consulted or downloaded online, such as the daily French-language press, music, films and all the latest literary releases!

Two Fridays a month, discover a district or a cultural place in Brussels with a teacher from the Alliance française.

The Alliance Française offers you free cinema tickets, in partnership with Cinéart !

The Alliance française also aims to promote French culture and French-speaking cultures in all their diversity.

Thanks to its many partners in the French-speaking cultural scene, the Alliance française Brussels-Europe allows all learners enrolled in its courses to enjoy exclusive access to numerous events: cinema, theatre, dance (and) visual arts... there is something for everyone! 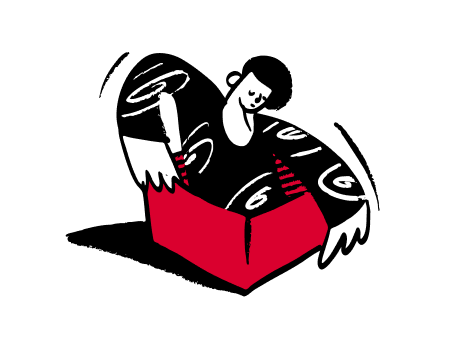 Located in (on) the premises of the Alliance Française Brussels-Europe, the exhibition space is open to the public and is a real educational springboard for our learners: come and discover various exhibitions on French-speaking cultures! 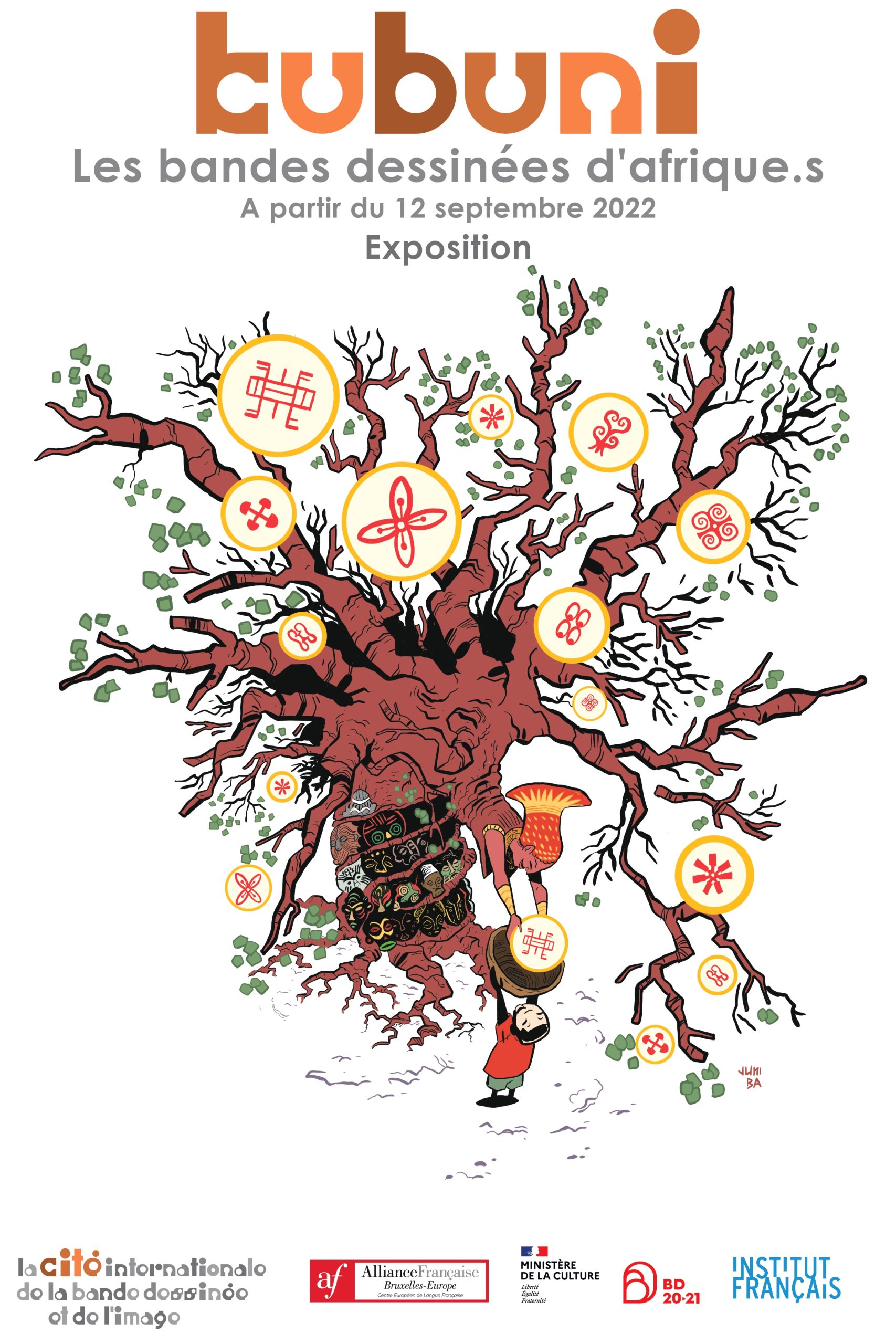 The exhibition Kubuni, les bandes dessinées d’Afrique.s presents for the first time at the Alliance Française Bruxelles-Europe a synthesis of the abundant African creation in the field of the ninth art. The exhibition, presented as part of the Africa2020 Season, is the result of a partnership between the Cité Internationale de la bande dessinée et de l’image, the Institut français du Congo and Bilili BD Festival.

Given the diversity and quantity of authors in Africa, the curators of Kubuni were obliged to make a drastic selection. They decided to focus on comics from sub-Saharan Africa. The -s affixed here to Afrique-s is intended to highlight the multiplicity of this group, composed of as many identities as there are authors and countries. The exhibition thus proposes a journey from the first albums, often linked to linguistic or stylistic influences specific to the colonial history of each country, to a modernity that now embraces all mixtures. And it willingly tackles burning issues, sometimes in a very uncomplicated way.

The exhibition will be presented at the Alliance Française Brussels-Europe from Monday 12 September 2022. It will allow French language learners to discover French-language comics in an immersive way and will also be open to the outside public, demonstrating the Alliance Française’s commitment to the Brussels cultural scene.

The best way to learn French

You will receive all the news from Alliance Française Bruxelles-Europe. To register, fill out our form below.